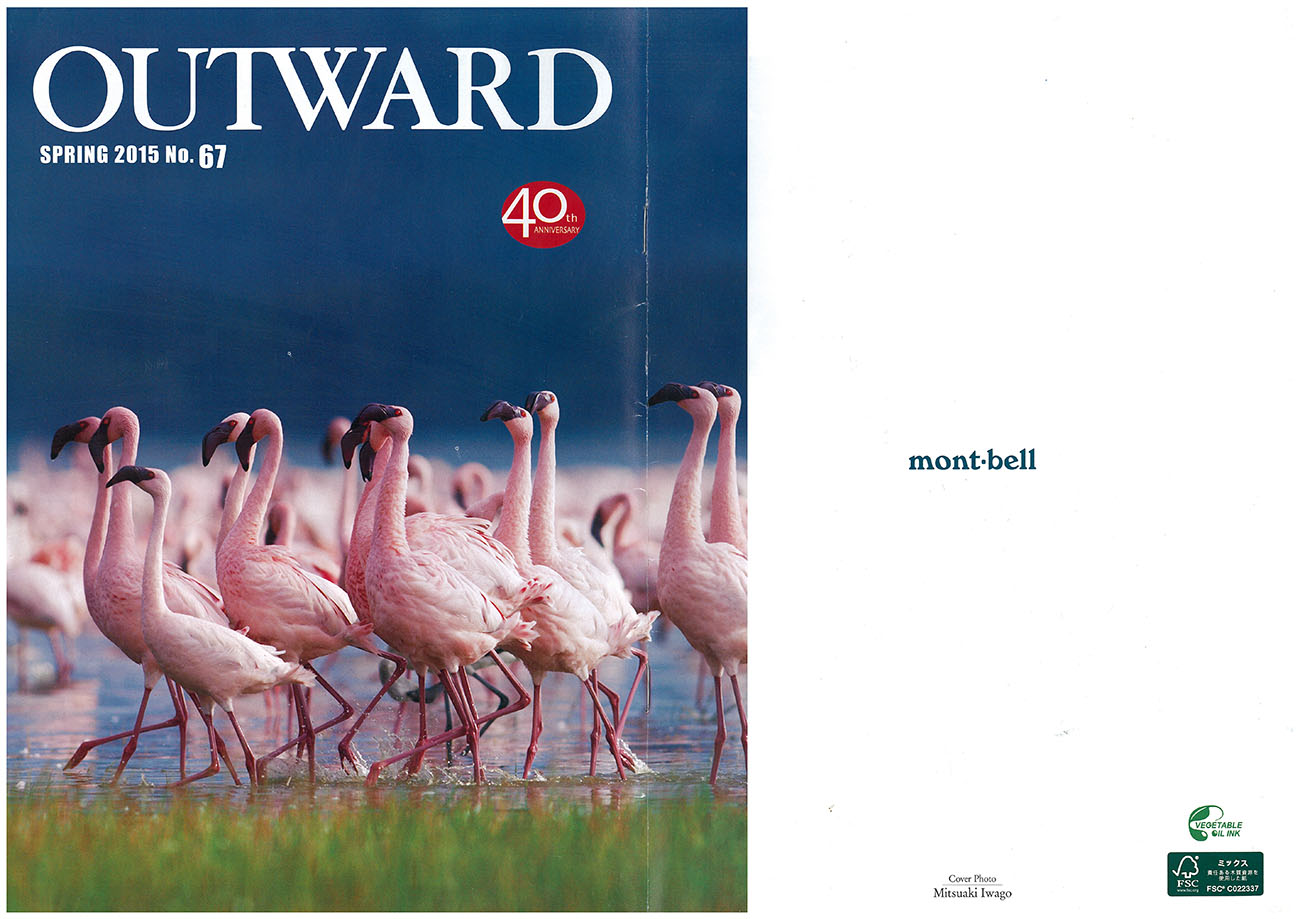 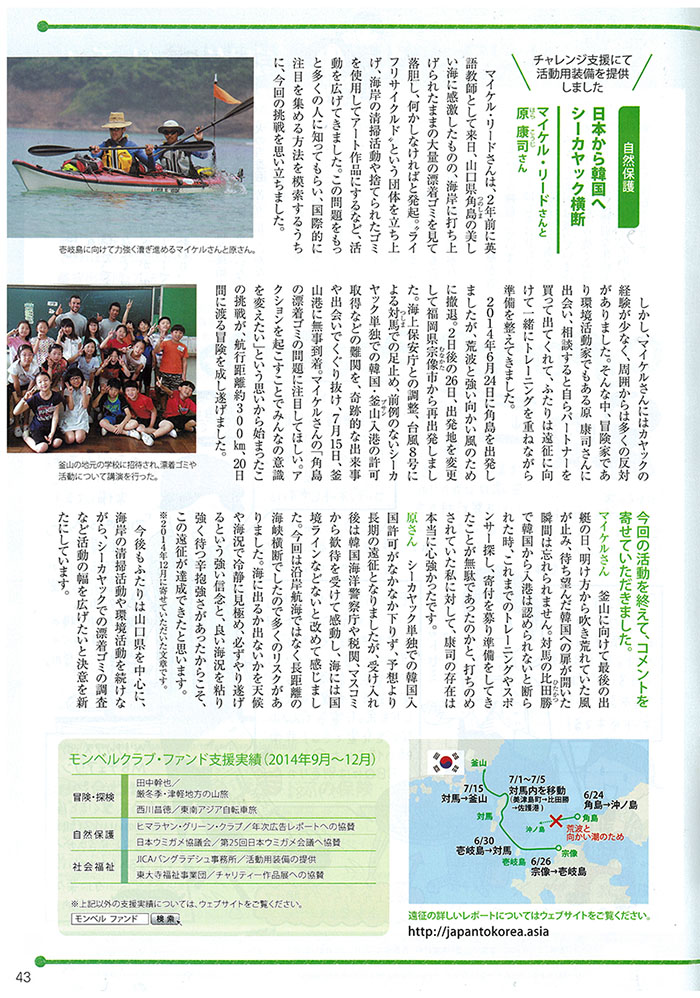 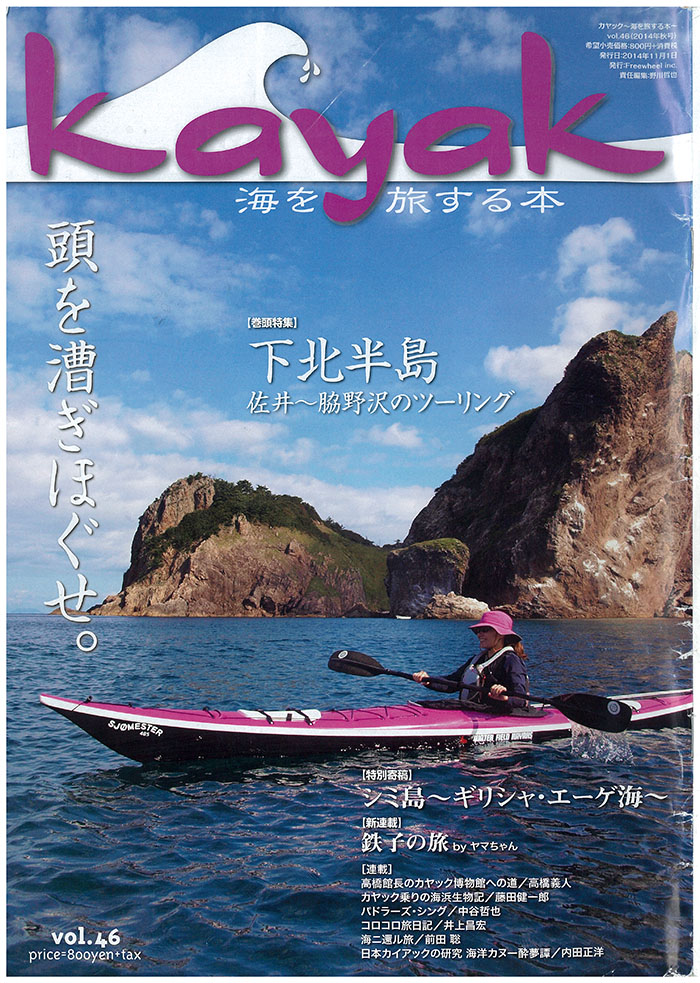 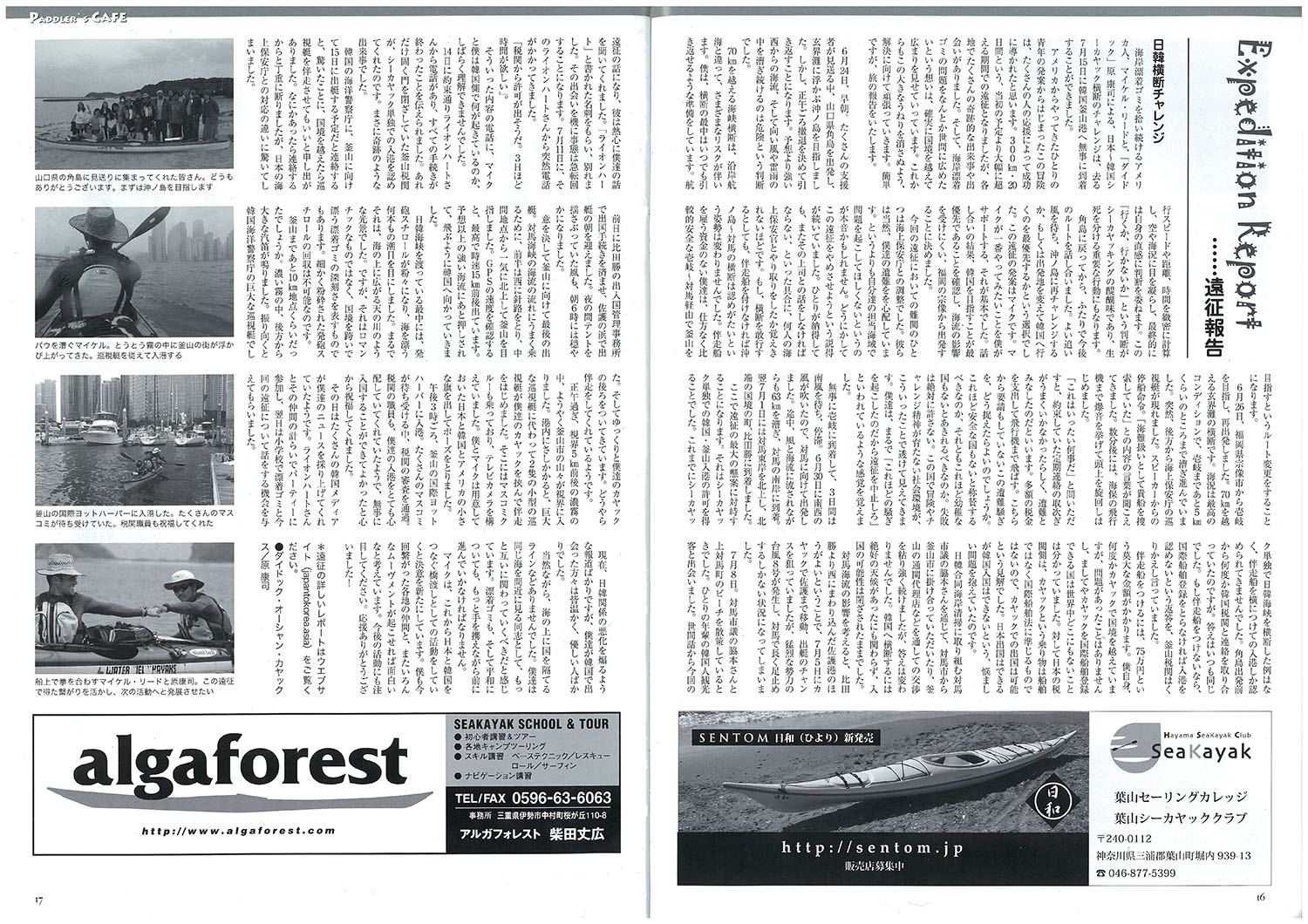 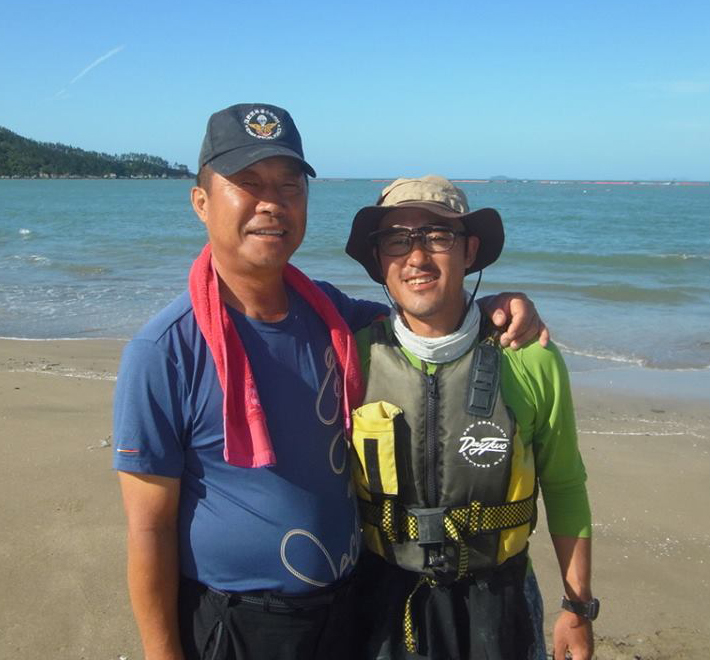 I want to introduce you to Yasushi Igarashi (pictured on right). A fellow adventurer who just completed a epic adventure. One leg of his adventure took him from Korea to Japan by kayak, which took him 13 hours and he did it without a support crew. I asked him some questions about his journey, here’s what he said:

What are you doing?

Starting from Australia, I traveled through Southeast Asia and finally got back to Japan using using human power (bike and foot) with the very occasional need for public transportation. Most notably, I decided to kayak from South Korea to Japan to avoid using the ferry. Once arriving in Japan, I traveled through Japan by foot and climbed Mt. Fuji in the winter.

Why are you doing it?

How long has it taken?

It took four years. Twice a year, for one month, I would return to the last point I left off and continue my Journey.

What was the hardest part of your journey?

I think it was not easy to cross every border by bike. Sometimes I had to cross a border where bike entry was prohibited. Also I needed to avoid violence hot spot for safety and so on. In regard to terrain, it was especially hard in Sumatra, Indonesia, because there were many hills and it was hard to bike around in forests. The hardest was this crossing Tsushima channel. I needed to get a permission and I was not sure if I can do it until the last minute. Also, I had to face the fear of paddling for long hours. In my opinion, Kayaking was twice or three times as hard as traveling by bike but I can say this was one of the most memorable things in this trip.

Here is his homepage http://yasufreeman.blog53.fc2.com/ 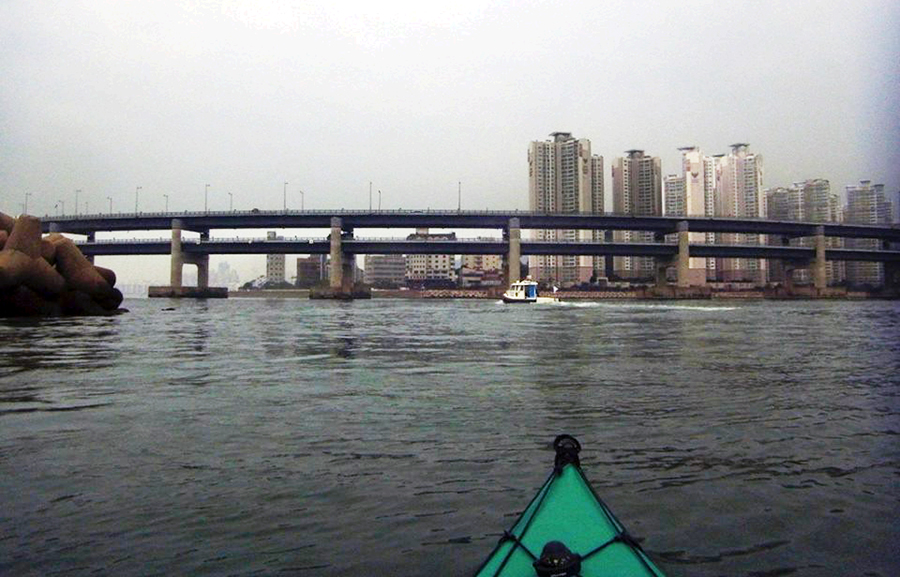