Because our attempt to go to Korea was postponed from Sunday the 13th of July due to the aftermath of the Typhoon, which was now subsided, we set a second attempt at departure for the 15th. With the only good weather of the week set for the morning/afternoon of the 15th, this will most likely be our first and only attempt at Korea considering we have been at this for almost a month and both the money reserves and Koji’s ability to stay away from work were coming to an end. 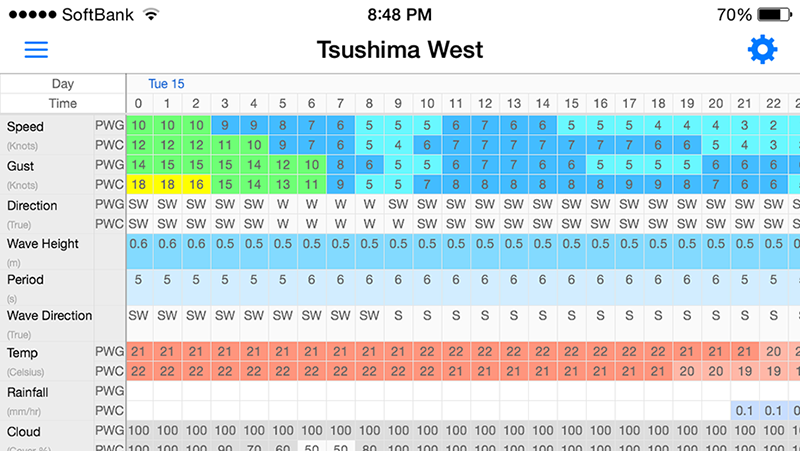 We decided to check in with our Korean friend again to ask if any progress had been made. To our surprise, we were told that progress had been made and that maybe he can help us enter Korea as a Kayak. We would need to fax him the Japanese Customs documents, with the official Customs Stamp on them. After a few trips to the Immigration and Customs office in Tsushima, we were able to get the necessary documents stamped and faxed to him. Sometime after 4pm that day Koji was told that we have in fact received official confirmation from Customs and Immigration that we will be able to make the first-ever unsupported kayak expedition to Korea by Kayak. Its go time!!! 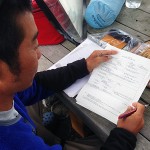 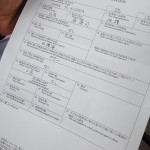 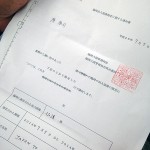