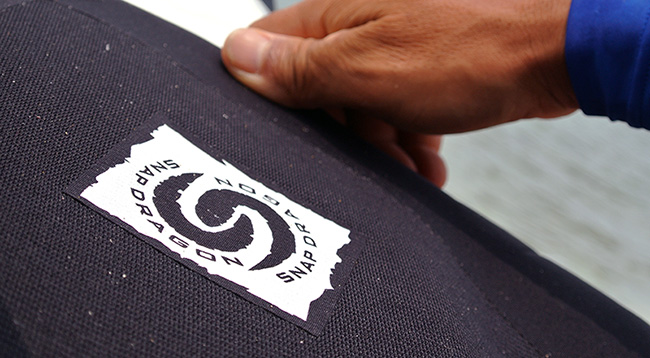 When we received them, we noticed the impeccable build quality of the skirts, especially the EXP with its extra reinforcement along the rim of the skirt. This means it has some serious holding power, as demonstrated in the video. We were also really happy with its water resistance. There was not one time during the Japan to Korea expedition that we were surprised by water coming through our spray skirts. Also, one thing these guys did was make sure the fit was great. We communicated with the awesome guys at snap dragon before getting them and confirmed our kayak type and cockpit size which resulted in a great experience. Check out the video